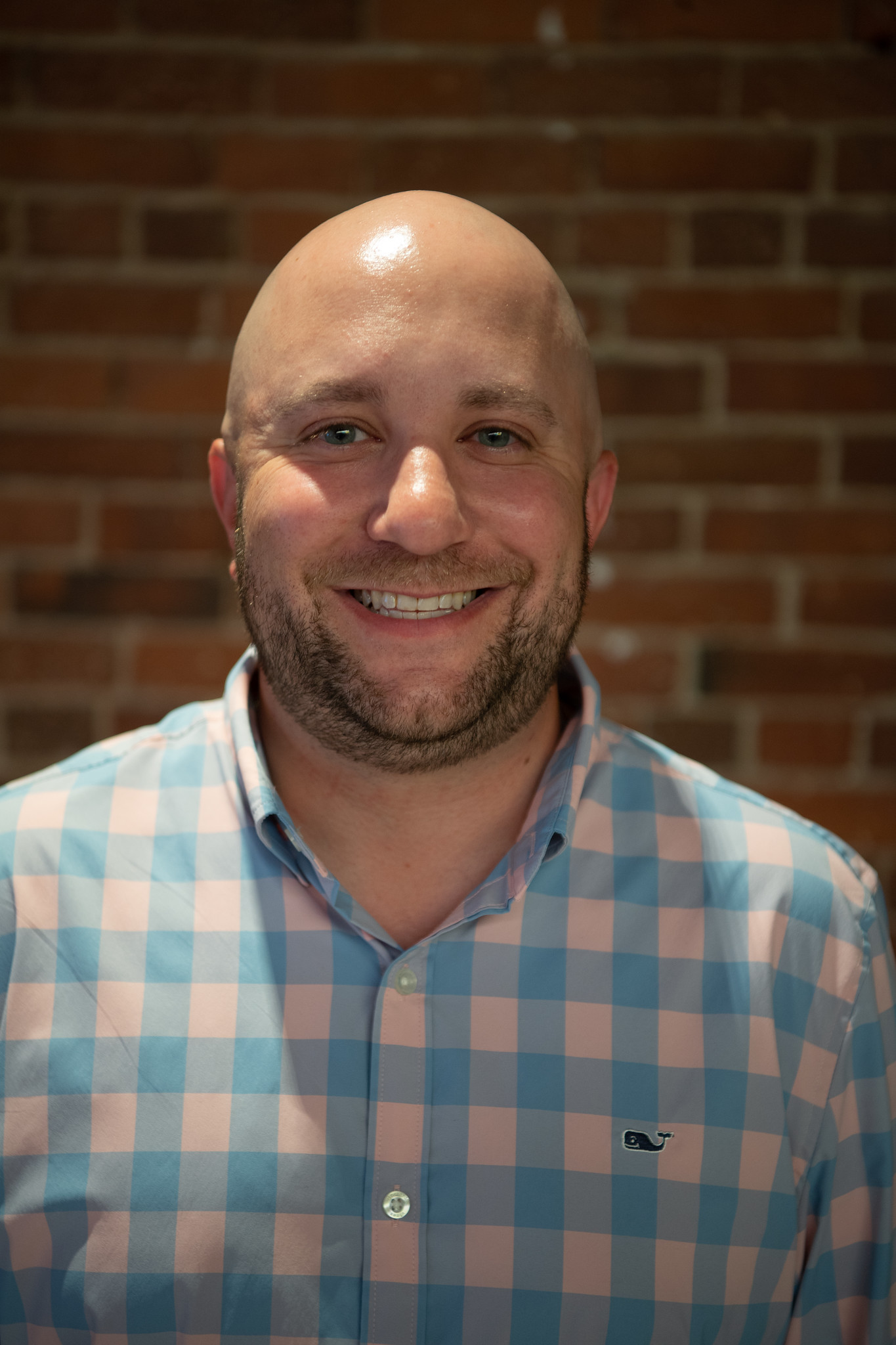 Dan Oliveri joined the Link Ventures team in 2018, bringing a strong background in top-tier executive support, event management and business operations. Prior to joining Link, Dan was Regional Director of New England for Zero Gravity Basketball, where he planned and executed tournaments, leagues and camps throughout the region for one of the largest grassroots basketball operators in the United States. Prior to his time at Zero Gravity, Dan worked for Boston marketing agencies state6 and Altus Marketing and Management in a variety of roles. At both organizations, Dan supported the CEO as Chief of Staff, as well as managed and planned events - such as charitable golf and bowling tournaments, restaurant grand openings and fundraisers - for some of Boston’s top athletes, celebrities, corporations and hospitality groups. Dan also has worked in Game Operations for the Boston Celtics, where he assisted in coordinating the pre-game performers, half-time entertainment, game night giveaways and in-game entertainment.