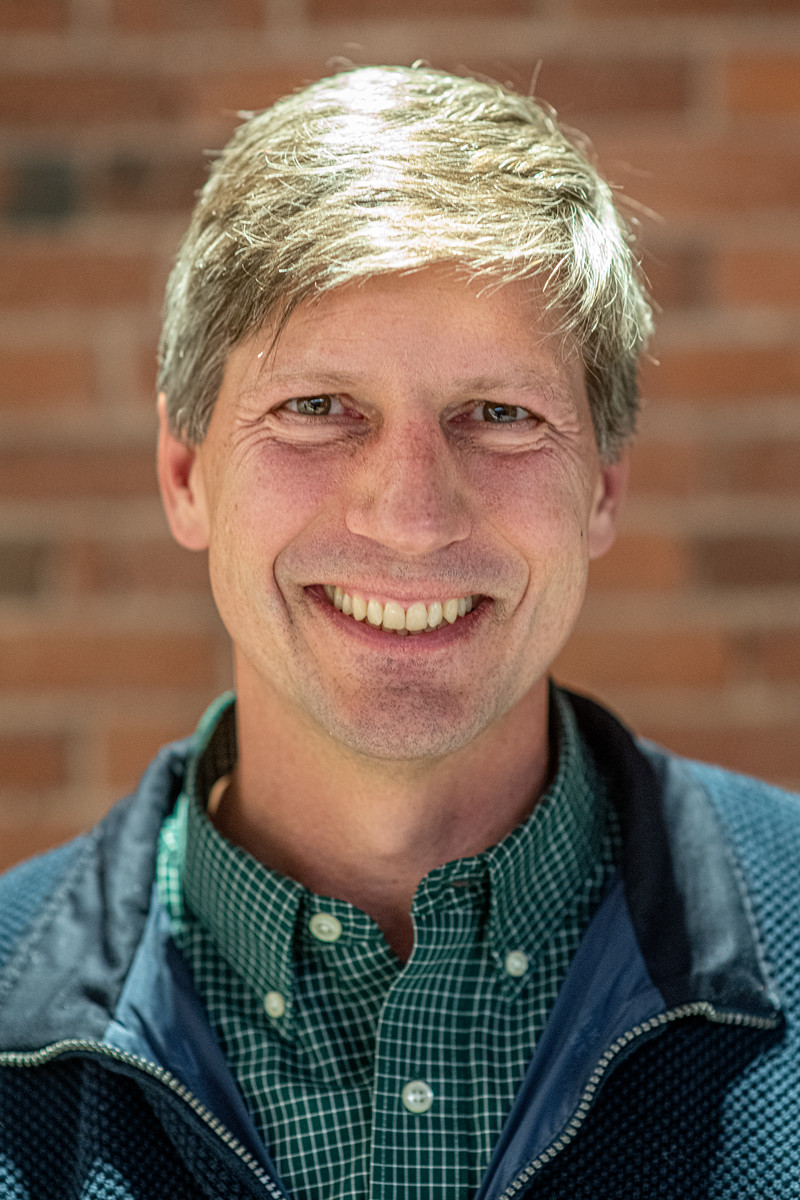 Dave Blundin is a serial entrepreneur and is the co-founder and a Managing Partner of Link. His early successes include the founding and sale of DataSage to Vignette in a stock deal of Unicorn scale, the co-founding of Vestmark (the leading innovator of wealth management technology with 1.6 million accounts and over $400 billion in managed assets), and the co-founding of Course Advisor which led to the formation of Link.

Prior to its sale to ADP in 2011, Dave was the co-founder and Chairman of Autotegrity, a data analytics and online marketing company that runs an automotive shopping service connecting consumers with auto dealers. Previously, Dave was Chief Technologist at Vignette Corporation which had over 1,000 enterprise customers including seven of the top ten firms in the Financial Services sector. Prior to Vignette, he was the founder, CEO and Chairman of DataSage. DataSage's software enabled businesses to centrally capture and analyze all of their electronic interactions - often involving terabytes of information - and use that information to personalize interactions with customers.

In 1999, Dave was named to MIT Technology Review's List of Innovators under 35. Venture capitalist Duncan McCallum of One Liberty Ventures called Dave "the most visionary person I have ever met" in the field of decision-support software.

Prior to 1997, Dave was the President and CEO of Cirrus Recognition Systems, a data mining software company. Previously, he was among the first ten employees at MicroStrategy and, subsequently, served on Microstrategy's board of directors in 2003 and 2004.

Dave has co-founded 23 companies at least 5 of which have achieved $100 million+ valuations. He has served on 21 private and public boards. He currently serves as the chairman of Link's technology-incubation company, Cogo Labs, and on the boards of most of Link's investments. He is also the chairman of Vestmark and a general partner at Vestigo Ventures, a strictly Fintech focused fund.

Dave received a BS in Computer Science degree from MIT where he researched neural network technology at the AI lab.