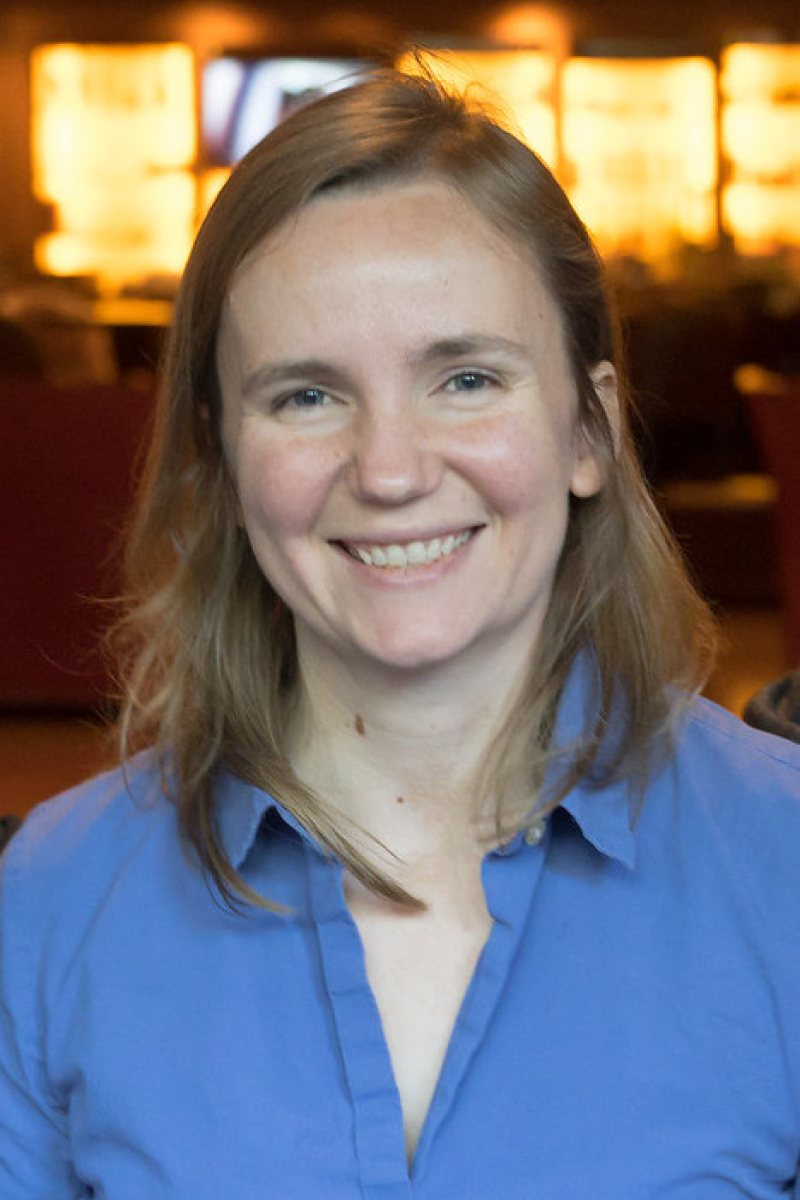 Mira Wilczek is an advisor at Link Ventures and President and CEO Emeritus of Cogo Labs. She currently serves on the Board of Directors for EverQuote, HopJump, & CareDash, as well as the Advisory Board for Vestigo Ventures. She is also a Co-Director at the Brahe Educational Foundation. In 2017, Mira was named Top 40 Under 40 by the Boston Business Journal.

Prior to joining Link, Mira was founder and CEO of Red Panda Security, Principal Investigator under the DARPA CFT program, and Director of Business Development at Lyric Semiconductor, where she developed a $25M revenue run rate, garnered industry recognition including TR50, Silicon 60 & an EETimes ACE Award, and negotiated a successful acquisition by Analog Devices. She started her career as an ethical hacker at IBM, architecting their first automated penetration testing platform.

Mira holds patents both granted and pending in the fields of cyber security and sensor data fusion. She has an S.B. in Electrical Engineering and Computer Science from MIT, as well as an MBA from the MIT Sloan School of Management.