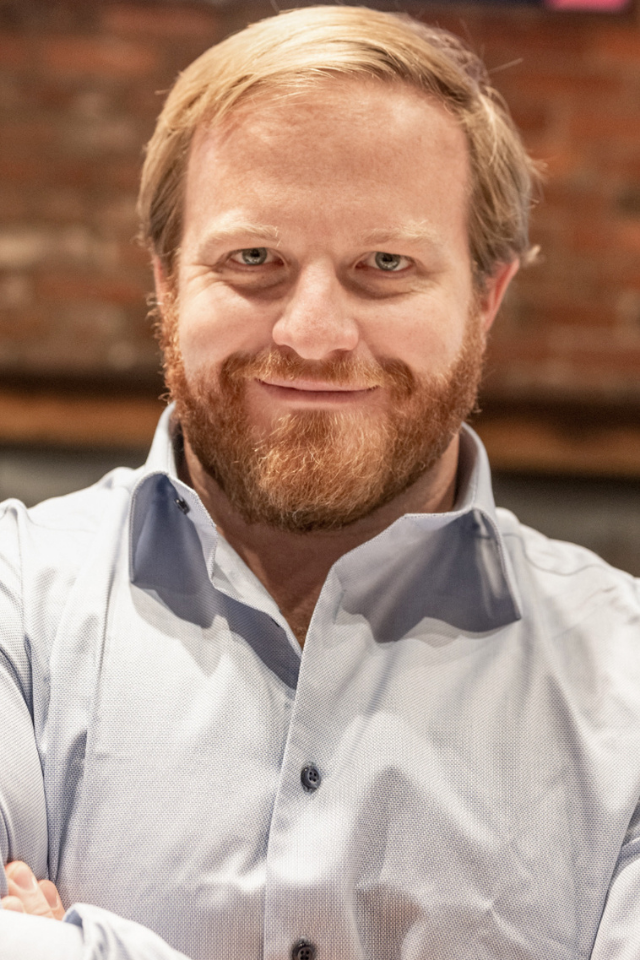 An active angel investor and former venture scout, Nelson has been an entrepreneur and operator since (and during) college, where he focused on building innovative products. Prior to business school, he was the project lead for hull development at Pure Watercraft, an electric boating startup that recently raised $150M Series B from GM. He led the development of two boat models from idea to prototype, one of which just launched publicly. Before that, he was the Director of Innovation at SmartMouth Communications, where he co-founded SmartMouth OnDemand, a subsidiary in the digital training space.

Nelson had an unusual childhood; he grew up homeschooled on a sailboat in the Caribbean. His parents were entrepreneurs themselves, active in the restaurant business, and they imparted to him a sense of possibility - in all things.

What does he think is around the corner? He’s excited by the continuing innovation in fintech and web3/crypto and believes that consumer fintech has the ability to democratize access to financial products.